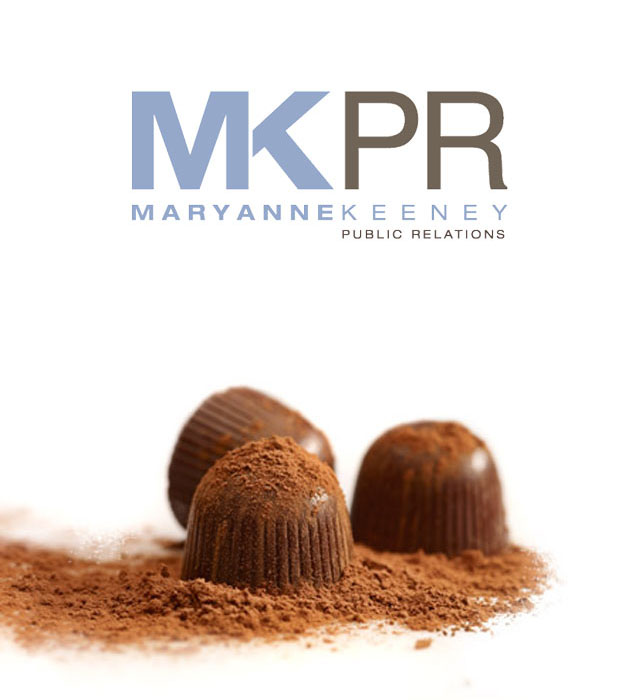 Understanding the Intricacies of Flood Protection

(Article written for an insurance publication.)

Storm season is here, marking the entry of severe winter weather that rolls across the Plain states or enters from the Atlantic Ocean often wreaking havoc on homes. In fact hurricanes and snowmelt are the most overlooked causes of floods. Mitigating disaster is a way of life for homeowners that live in low-lying areas and witness rising sea levels. Just a few inches of water from a high tide can flood basements and destroy lawns. In the past five years, all 50 states have experience flooding of some kind. More and more insurers are monitoring annual Federal Emergency Management System (FEMA) maps for flood possibilities even if their client lives on dry land, far from the coast or borders a peaceful meandering river.

“Technically, everyone is in a flood zone,” said Christine Cunning, CIC of Sullivan, Garrity & Donnelly Insurance Agencies in Cohasset. “Some zones are just lower risks than others. Having flood insurance is a matter of serenity for many of our clients.”

FEMA is the official public source for flood map hazard information, assigning different zones to understand flood risk. While FEMA and the Office of Coastal Management identify obvious flood hazard areas such as the low lying communities of Scituate, Marshfield, Quincy and Newburyport, a property situated far from a coastline, can still be affected by a rising tidal creek or a marsh.

“A flood may happen every 500 years in a low risk zone so it may seem very remote. Yet 20% of claims come from these areas,” says Cunning. An example of this occurred in 2011 when Hurricane Irene’s flash floods sent Vermont's Ottauquechee River surging inland and through towns like Quechee, considered a low risk flood zone. It caused $733 million in widespread damage.

Homes Purchased with a Mortgage

Congress created the National Flood Insurance Program (NFIP) in 1968 in response to the rising cost of taxpayer-funded disaster relief for flood victims. FEMA runs programs that mandate flood insurance for high-risk homes purchased with a mortgage or federally related financial assistance. If disaster strikes, the NFIP provides up to $250,000 for damages to a home and up to $100,00 for personal possessions.

To qualify a homeowner must live in a community that adopts and enforces flood mitigation practices designed to reduce future flood risks. For example, the Town of Hull has a high rating for turbulence and flooding, and its Atlantic Avenue is marked as a “coastal dune velocity zone” due to the run-up of waves on its shores. To comply with FEMA and state building codes, some homes are raised above base elevations by a foot or more on driven piles or concrete footings to mitigate flood damage. Homeowners earn a 10% credit on National Flood Insurance, and also receive a $500 town credit off their special permit fees.

“A lot of deals have gone south because of the cost of NFIP,” said Peter Lombardo, Hull’s Building Inspector.

A 2016 poll by the Insurance Information Institute found that 12 percent of American homeowners had a flood insurance policy, lower than the 14 percent who had the coverage in 2015. The highest percentage of homeowners with flood insurance is in the South, at 14 percent.

“People inland don’t think about flooding, but we deal with it daily,” said Lombardo. He adds, “It’s not just here. There are a lot of rivers out West and in Vermont that have reach flood zones levels, possibly because of climate change.”

Homeowners that buy a home without a mortgage or are self-funded are not required to get NFIP. Also if the property is not in a high-risk area, but instead in a moderate-to-low risk area, federal law does not require flood insurance.

“We run into this a lot with people in affluent areas. Not everyone is required to buy flood insurance, but it’s disruptive when you discover you don’t have it,” says Cunning. “When any client is making a large investment, it behooves you to advise them what is best and for the property. An online company may spit out a quote for home insurance, but it does not know the area or advise you if the property is in a flood plain.”

Due to flood insurance not being covered by home insurance policies, some insurers like Sullivan, Garrity & Donnelly Insurance recommend coverage and are training their clients to manage their risks to keep premiums low. Examples include:

Further loss can be avoided for cars and vacation homes. MAPFRE offers optional comprehensive auto coverage for flood damage. Other carriers may request wind or fire alarm coverage for homes where owners don’t live full time and are not monitoring daily.Says Cunning, “Wind is part of a standard homeowners policy in Massachusetts. In most coastal communities like Nantucket, insurance policies include wind coverage, but carriers may have a higher deductible of 5%.”

The NFIP is not a perfect system and many are calling for its overhaul. It was originally intended to be self-sustaining funded through policyholder premiums with 80 private insurance companies participating in the program. Both Hurricanes Katrina and Sandy caused so much damage that FEMA is in debt to the US Treasury for $23 billion dollars. In recent years FEMA has been accused of inadequately supervising the private insurers who manage the policies and process the claims. Criticisms include:

Climate change is bound to change the way insurers think. Extreme weather and rising sea levels will most certainly increase floods in coastal communities, as well as portions of urban and suburban communities not prepared for protection. FEMA and the NFIP face a rising tide of claims and limited budgets to handle major disasters. Insurers should make sure their client properties are covered for all potential flood risks in the future.